What is the difference between SMT and SMD?

SMT stands for Surface Mount Technology, it's a process for soldering the SMD components to the PCB, the entire technology of mounting and soldering surface mount components onto a printed circuit board or PCB. The actual process is summarised below:

Firstly, a PCB stencil is aligned on the surface of the boards and solder paste is applied using a squeegee to ensure the pads are coated with a uniform and controlled amount of solder paste. Secondly, via a pick and place machine or hand placement, the components are mounted onto the boards in their respective locations. The wet solder paste will act as a temporary adhesive but it is still important to ensure that the boards are moved gently to prevent misalignment. Thirdly, the boards are passed through a reflow oven which subjects the boards to infrared radiation, melting the solder paste and forming solder joints. Then the boards are passed through an AOI machine, or Automatic Optic Inspection machine which runs a number of quality checks on the boards visually, such as component alignment and checking for solder bridges. The boards then proceed to further testing. In the 1980s, SMT production technology became increasingly more refined and as a result, is widely used in mass production. As costs were reduced and technical performance enhanced, more advanced but economical equipment became available. Surface mount technology has numerous advantages, not limited to reducing the volume of devices, such as improved performance, greater functionality and lower costs. As such, SMT brought with it a new generation of electronic assembly technology, which is widely applied in applications from aviation, communications, automotive and medical electronics, down to household appliances and other fields. 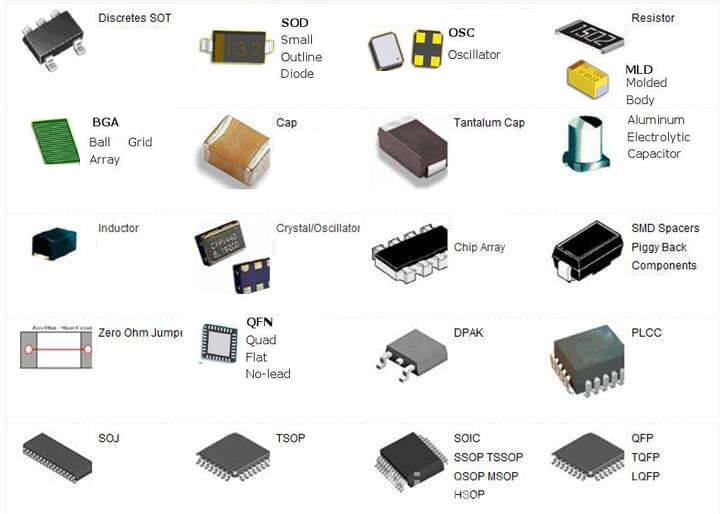